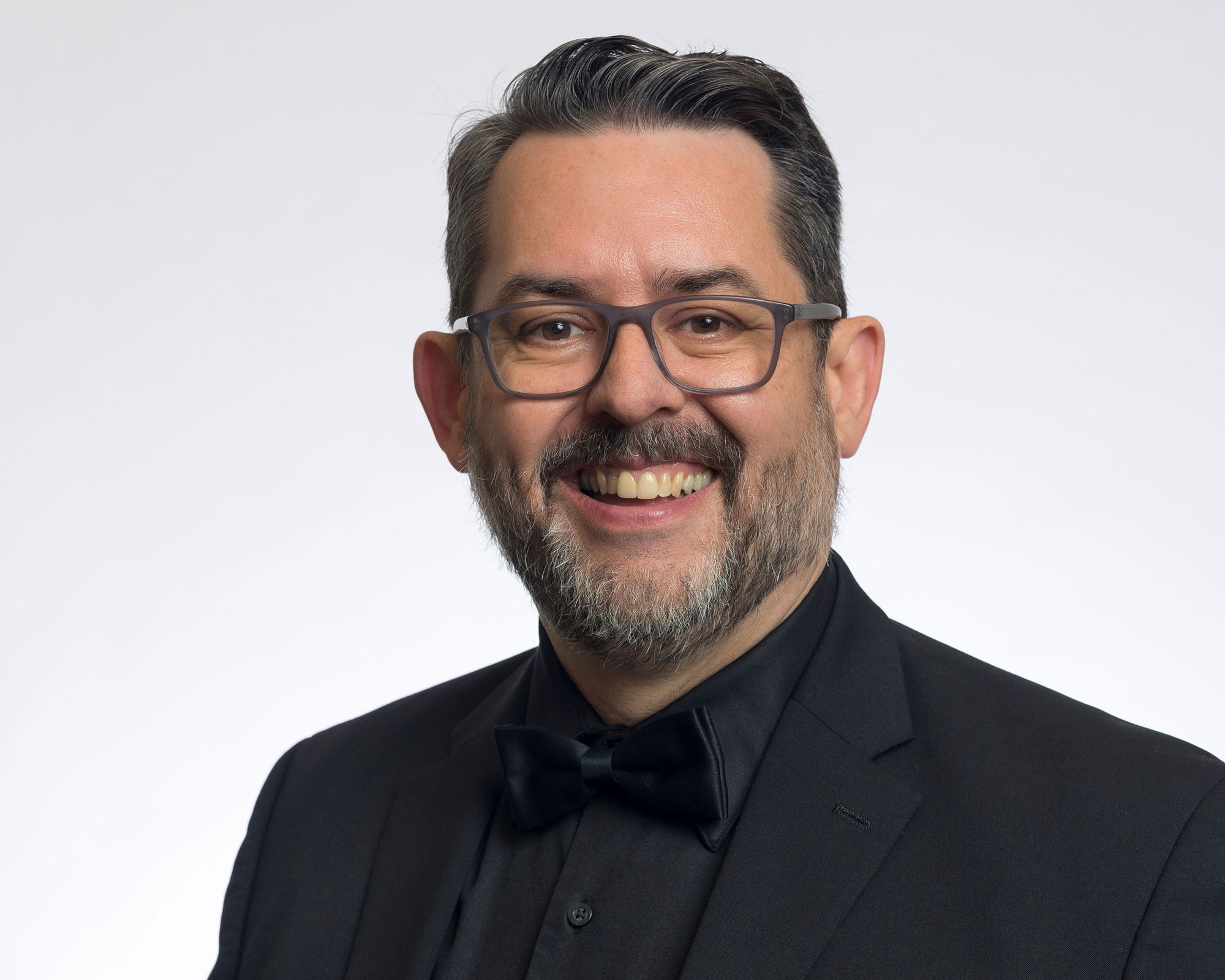 Garrett Lathe, founding Artistic Director of the Youth Chorale of Central Minnesota, has directed ensembles to critical acclaim for local, regional, and national audiences, including an invitation to sing at the National Conference of the American Choral Directors Association, ACDA of Minnesota’s State Conference, and the Minnesota Music Educators Association state clinic. Mr. Lathe earned his Bachelor Degree in Music Education from Bemidji State University under the mentorship of Dr. Paul Brandvik. He has completed coursework for a Masters in Music in Choral Conducting at St. Cloud State University. Mr. Lathe has been a music educator for over 20 years at the Middle and High School levels, and is currently serving as Choir Director of Sauk Rapids-Rice Middle School, where  he conducts a program of 200 singers in three choirs. He is a frequent adjudicator and clinician around Minnesota and is an active member of the American Choral Directors Association of Minnesota, serving on their Editorial Board. He is active in community theater both as an actor and music director. Mr. Lathe’s wife, Holly, and four children are all active in community theater and music organizations and reside in Sartell. 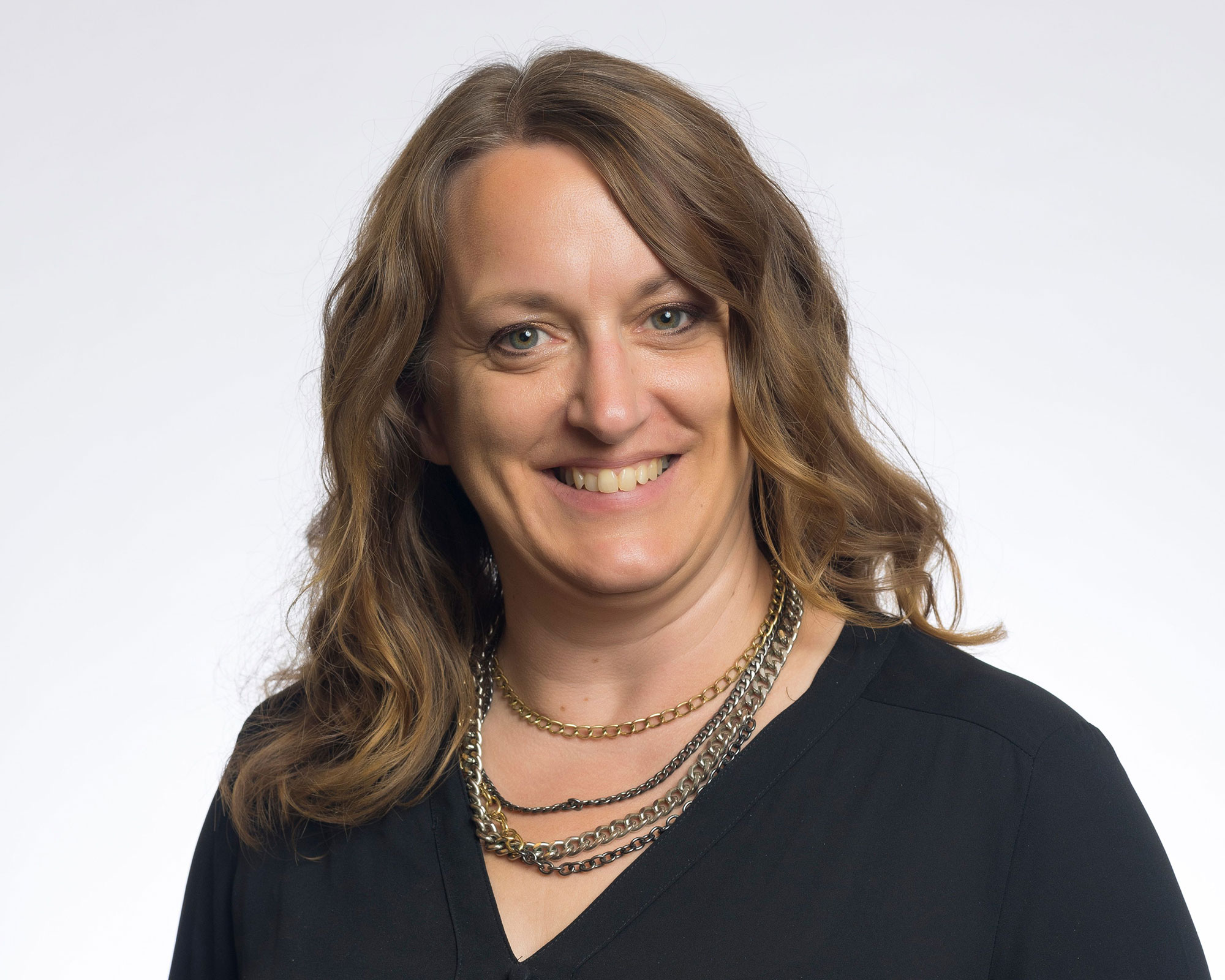 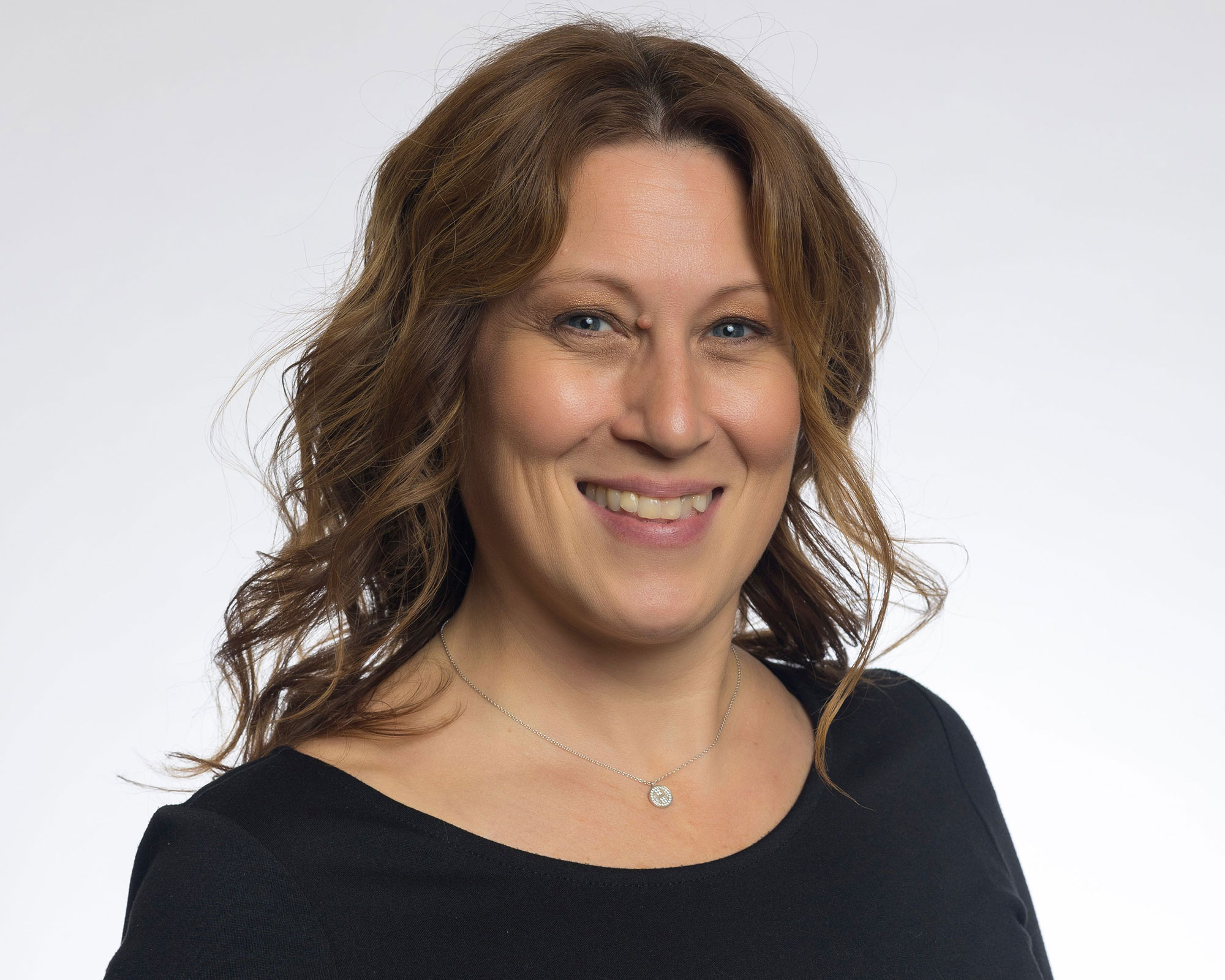 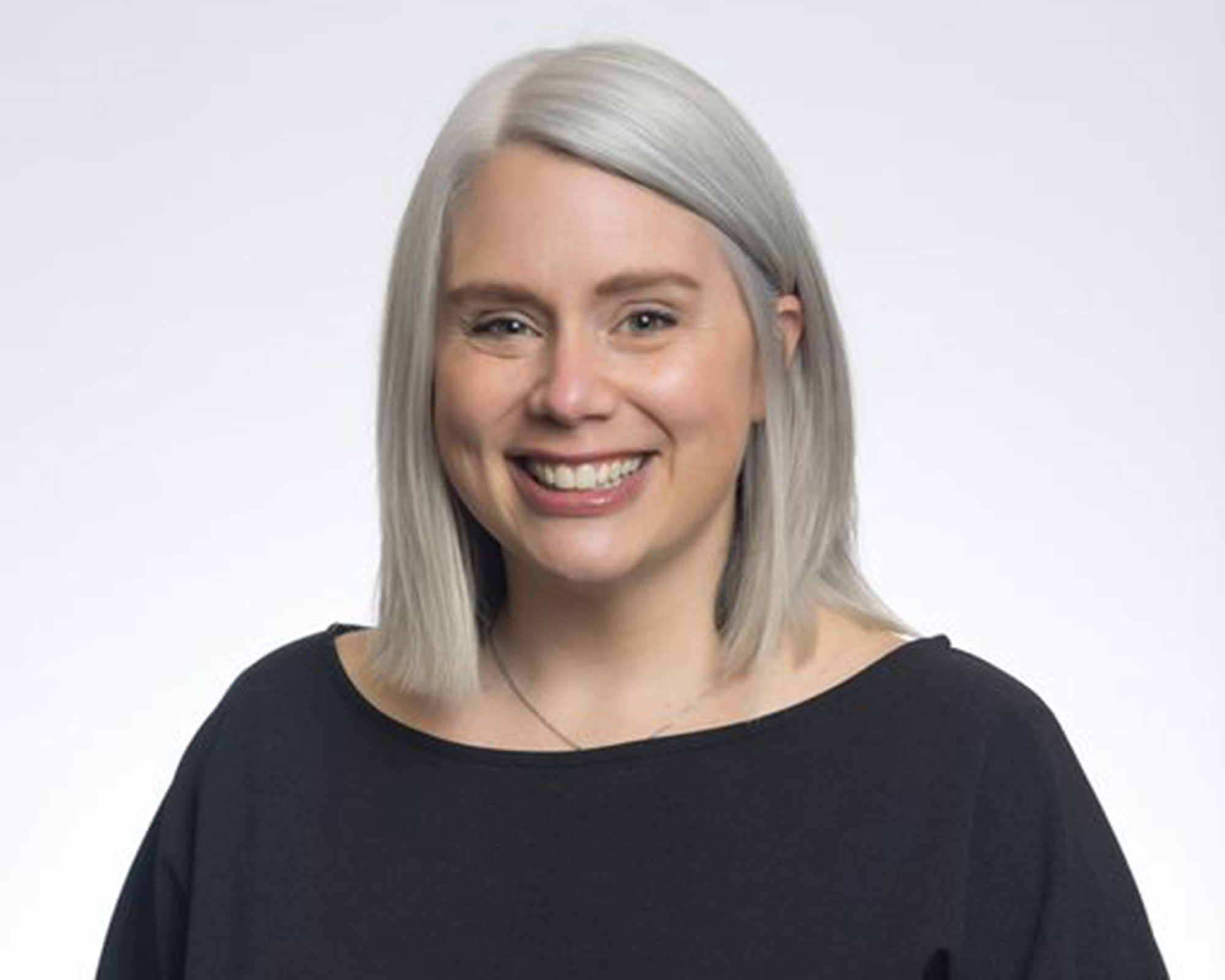 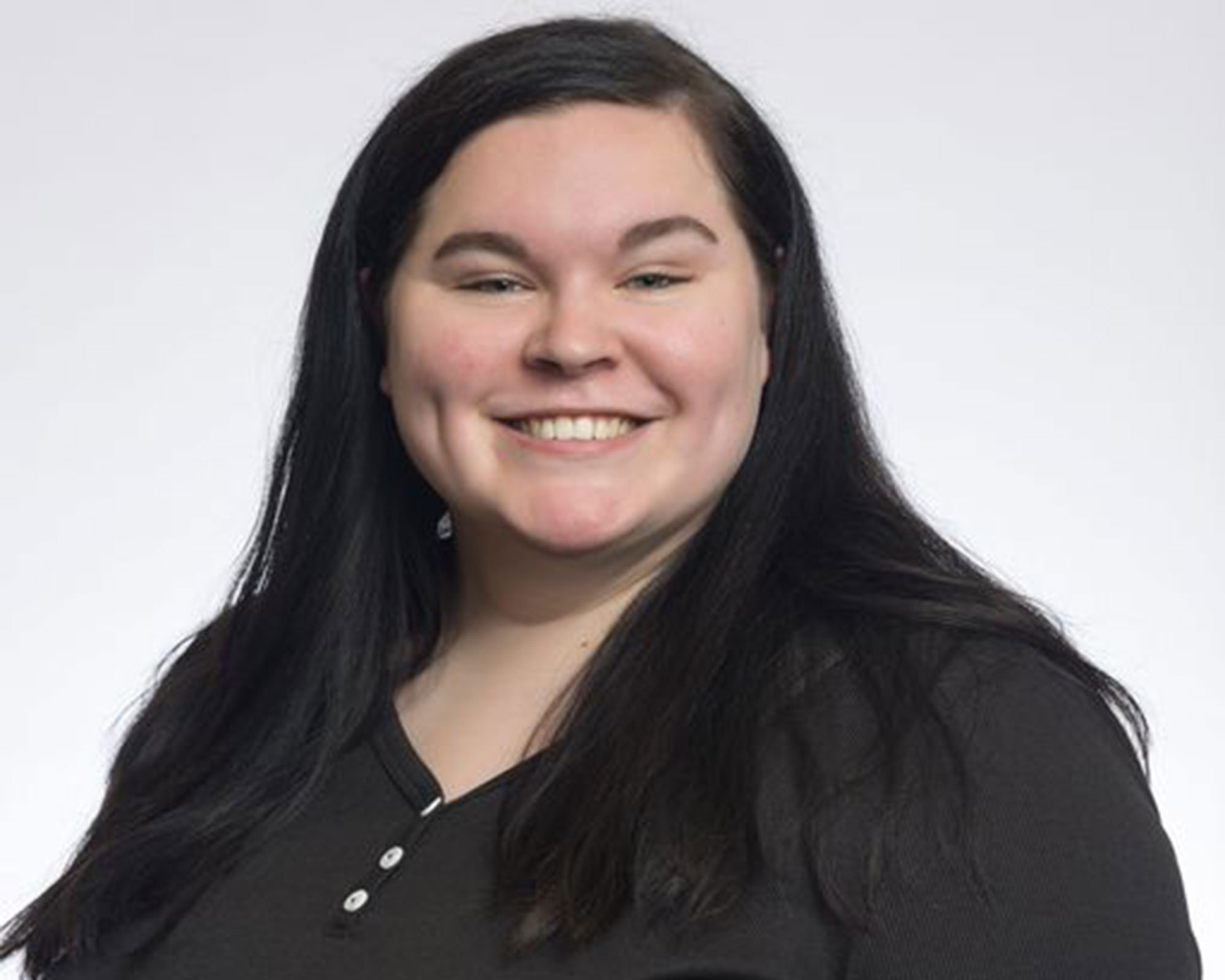 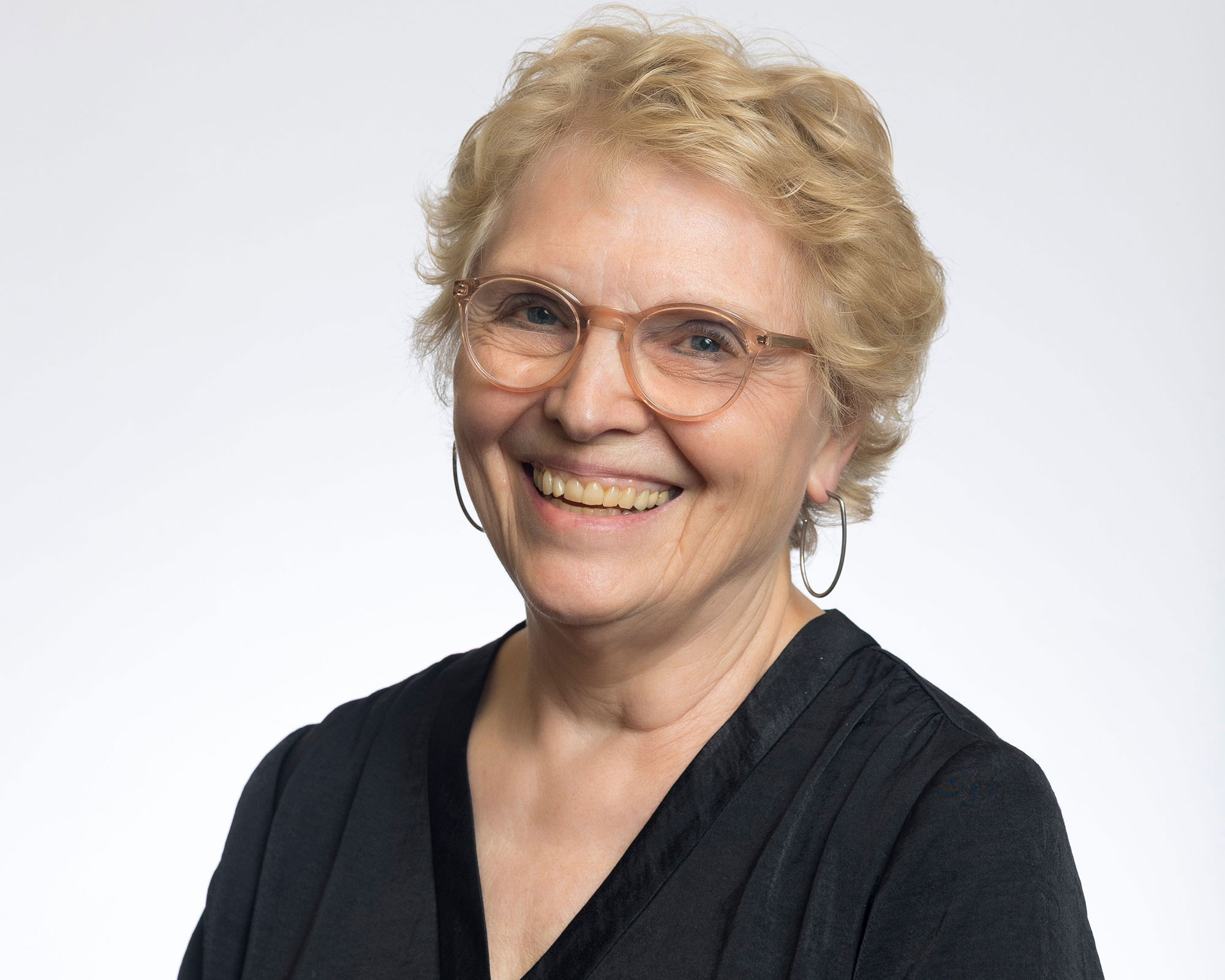 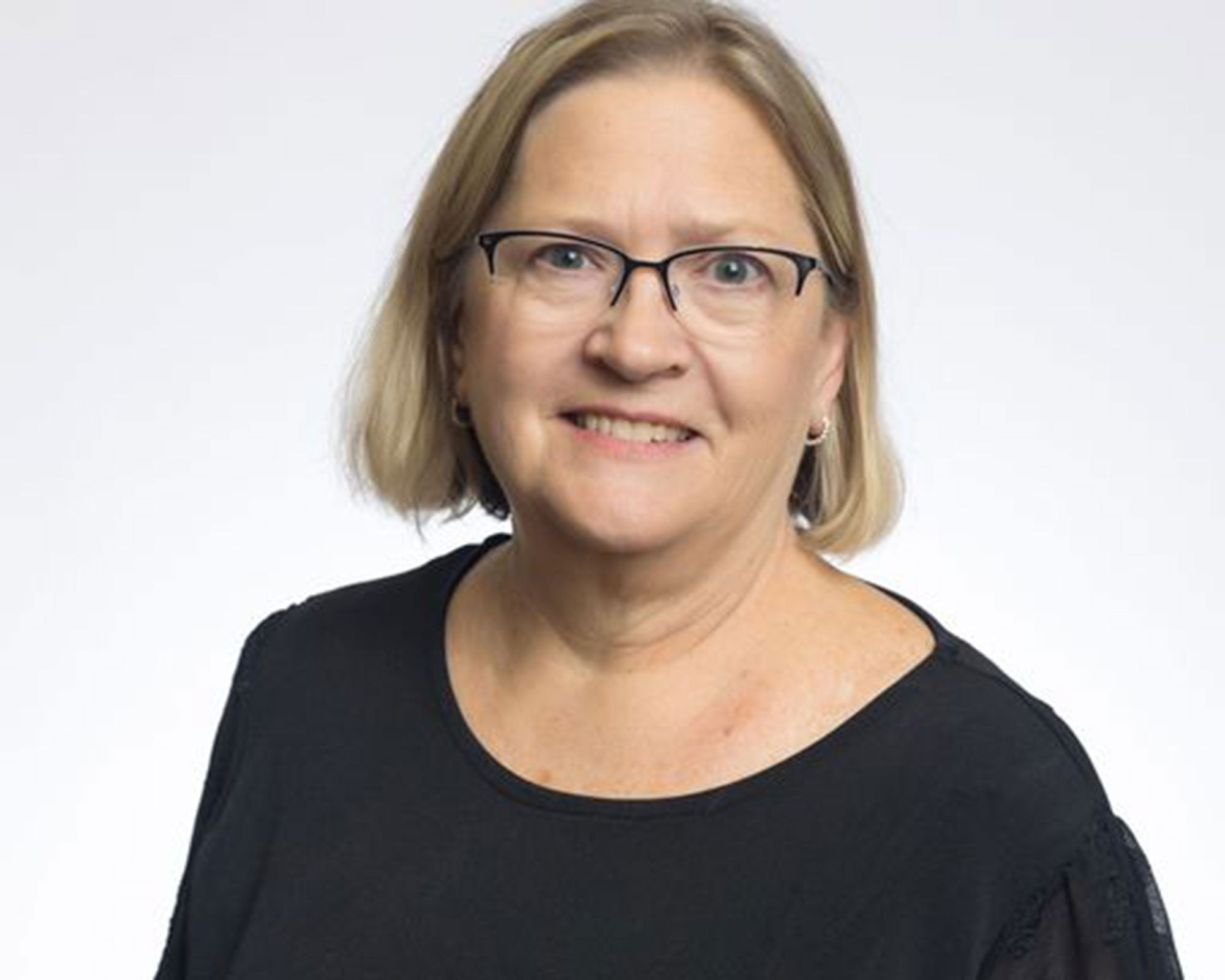 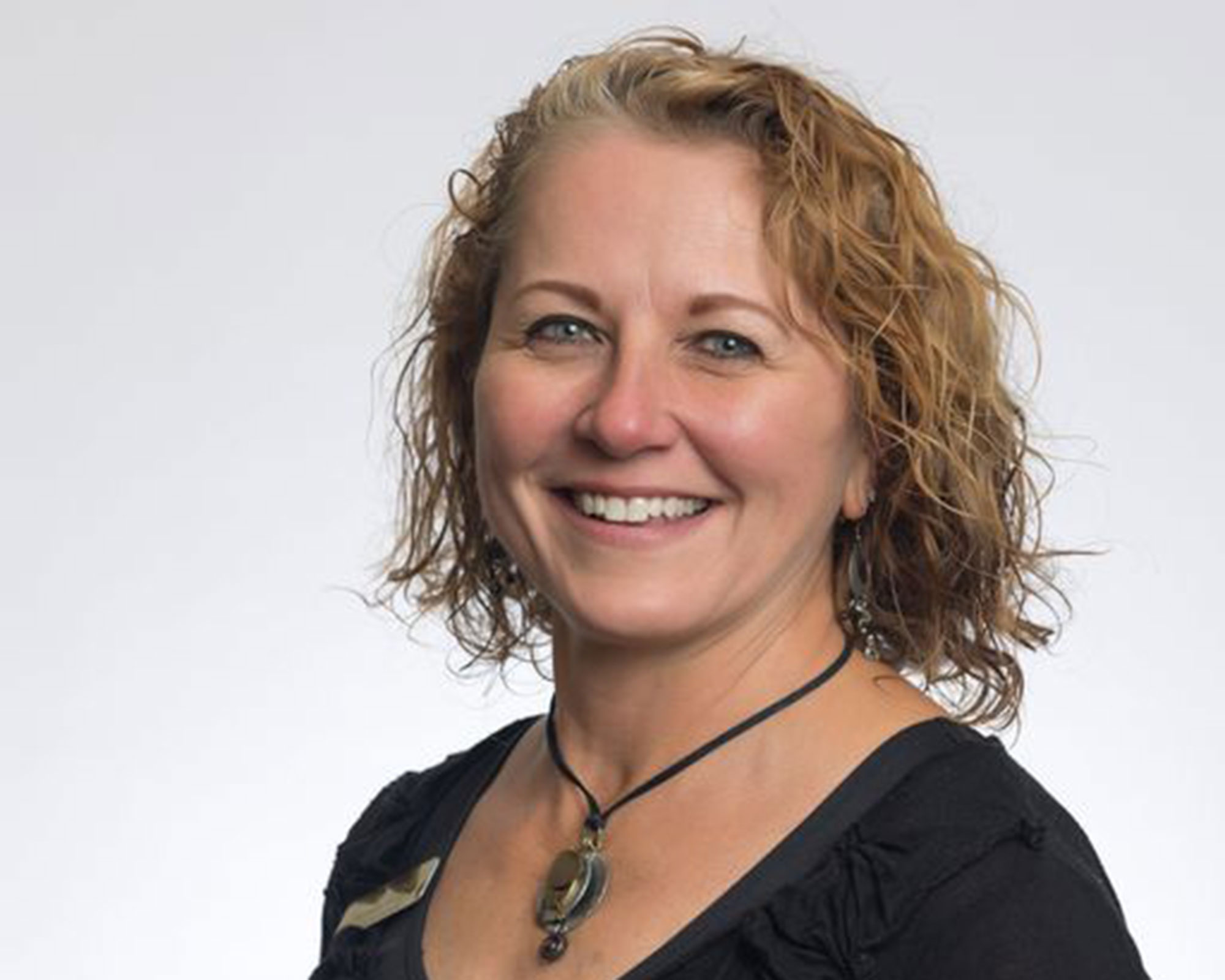 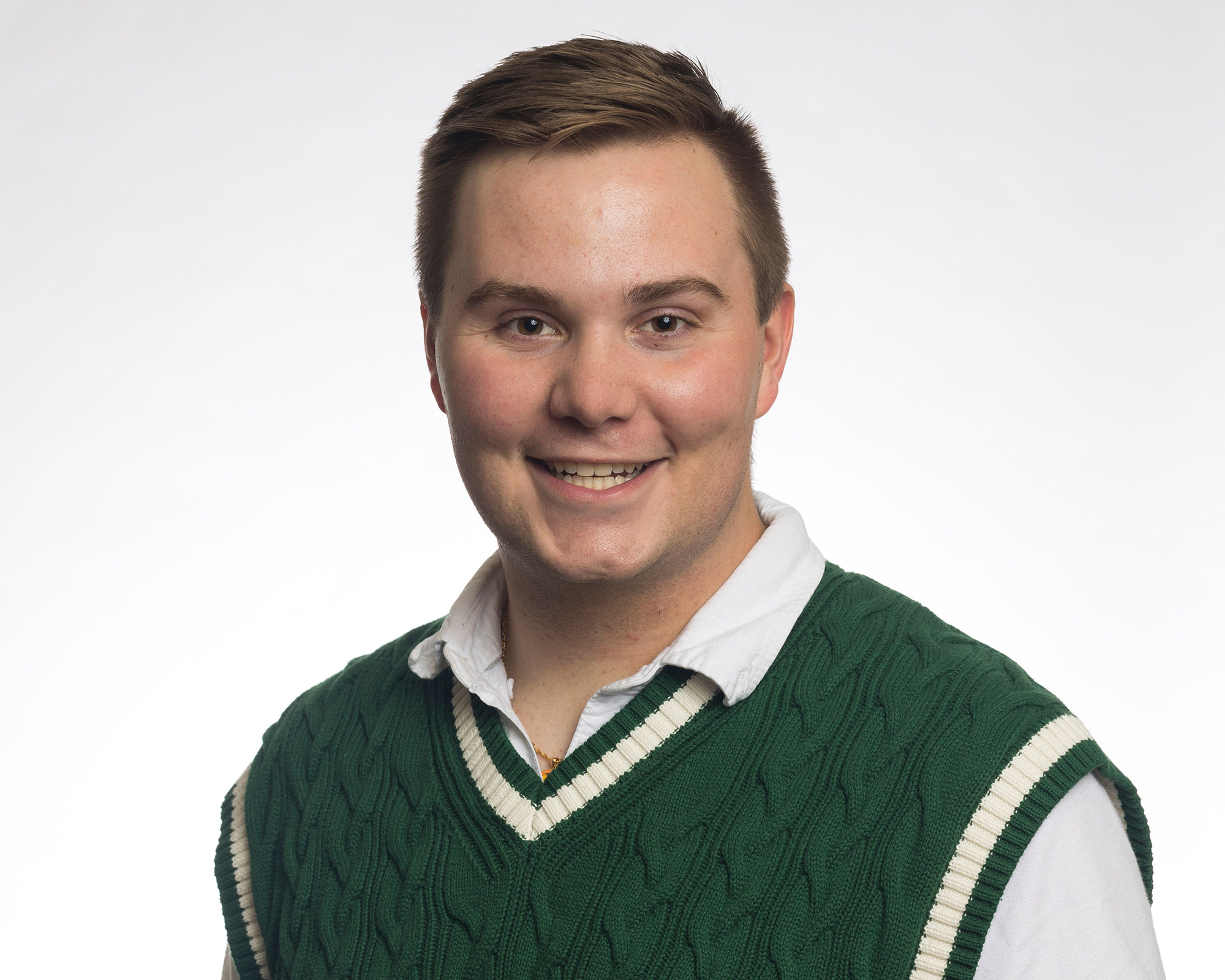 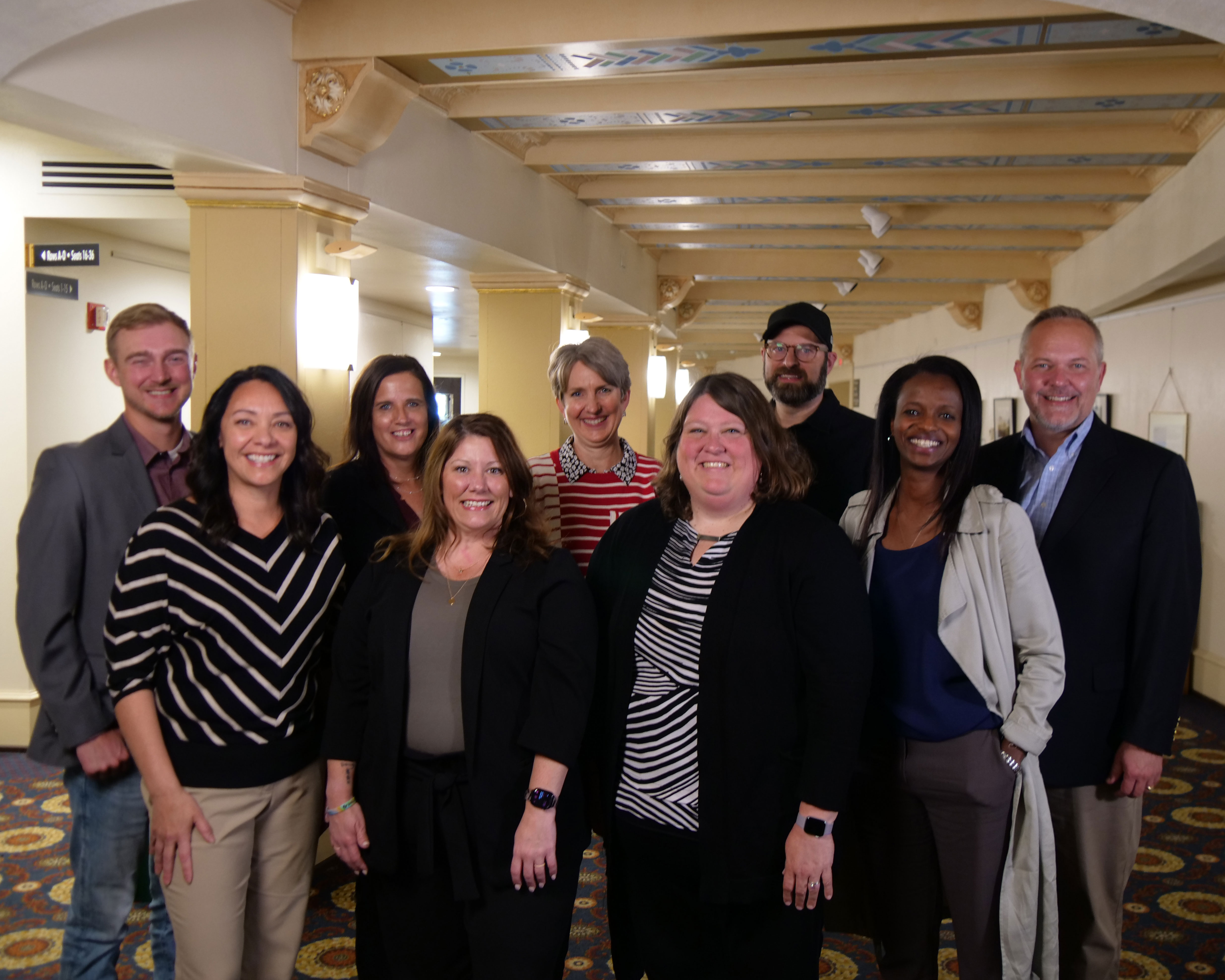