YCCM Alumna to appear on "The Voice of Germany" 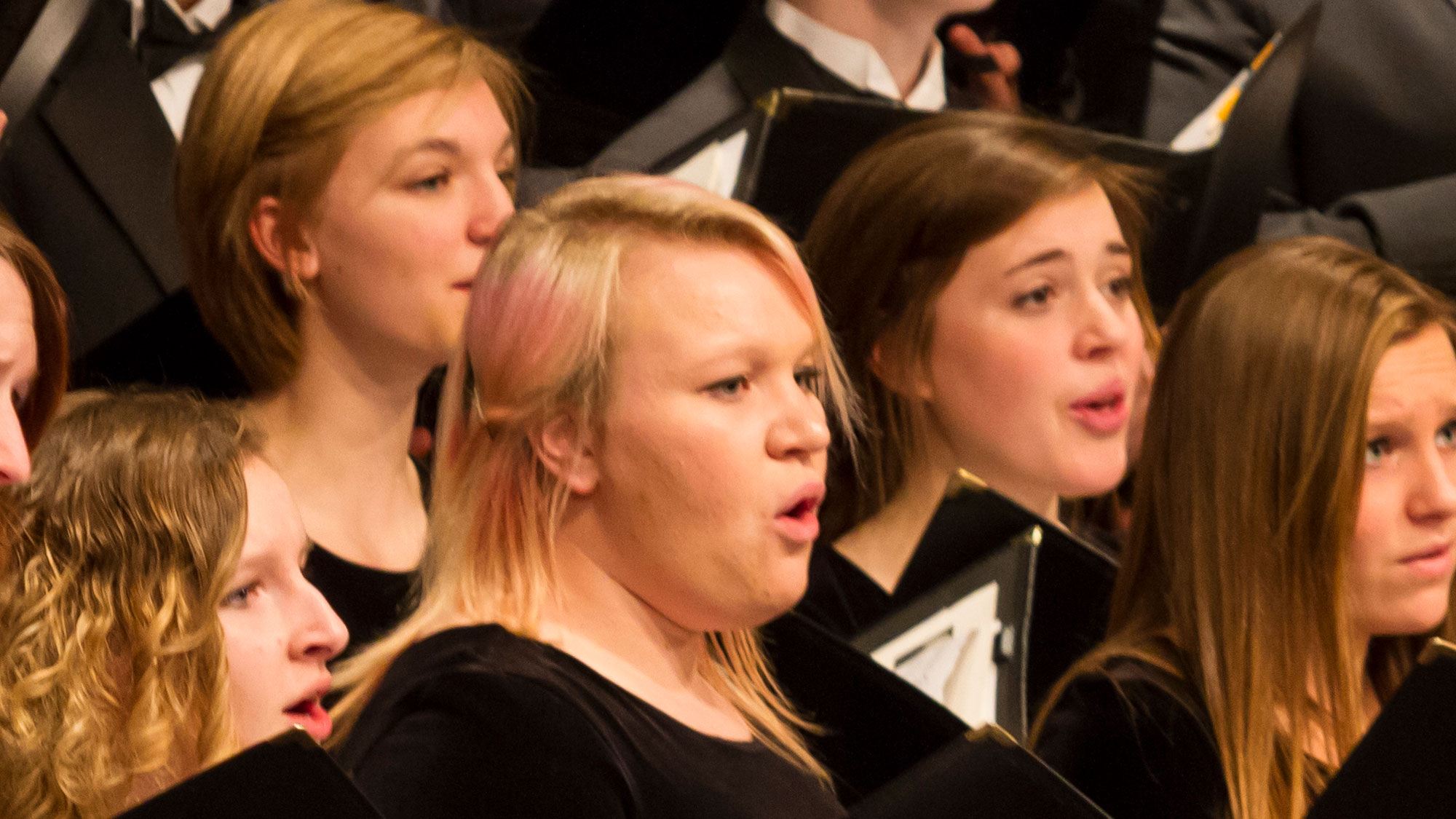 Victoria ("Tori") Roe, graduate of Long Prairie-Grey Eagle High School and YCCM ('14), is set to appear on "The Voice of Germany," the German spin-off of the American show, on September 29.

Tori auditioned for YCCM her junior year and had a big impact on the organization. In February of her senior year, YCCM had a performance with Gospel Artist Jearlyn Steele. In a conversation a week and a half before the performance, Ms. Steele asked Garrett Lathe, Artistic Director, "Next time we do this, what if I shared the stage with a student soloist?" After about three minutes of digging into the idea, Mr. Lathe decided to propose the idea to the choirs and see if there was an interested soloist for one of the gospel tunes they were collaborating with Ms. Steele on.

On the final rehearsal before the performance at the Paramount Theater in St. Cloud, Mr. Lathe opened up the idea to singers, saying that if it didn't work out and no one felt prepared, it was okay to abandon the idea.

Tori was the first to audition.

"Whether she was prepared or not, it didn't matter," Lathe said. "She blew us all away, and no one even bothered auditioning after that."

During the performance, Ms. Steele, in her down-to-earth style, kicked her shoes off half way through the show. When Tori came down to singer her portion of the last song with Jearlyn, she immediately kicked off her shoes to the delight of the audience.

"It's not every day that you see a 17 year old singer from a small town not only share the spotlight with a world-class gospel singer, but also own the stage!" Lathe said.

The blind audition will air on September 29, according to Tori Roe's Facebook page.

Alumni @ All Is Well