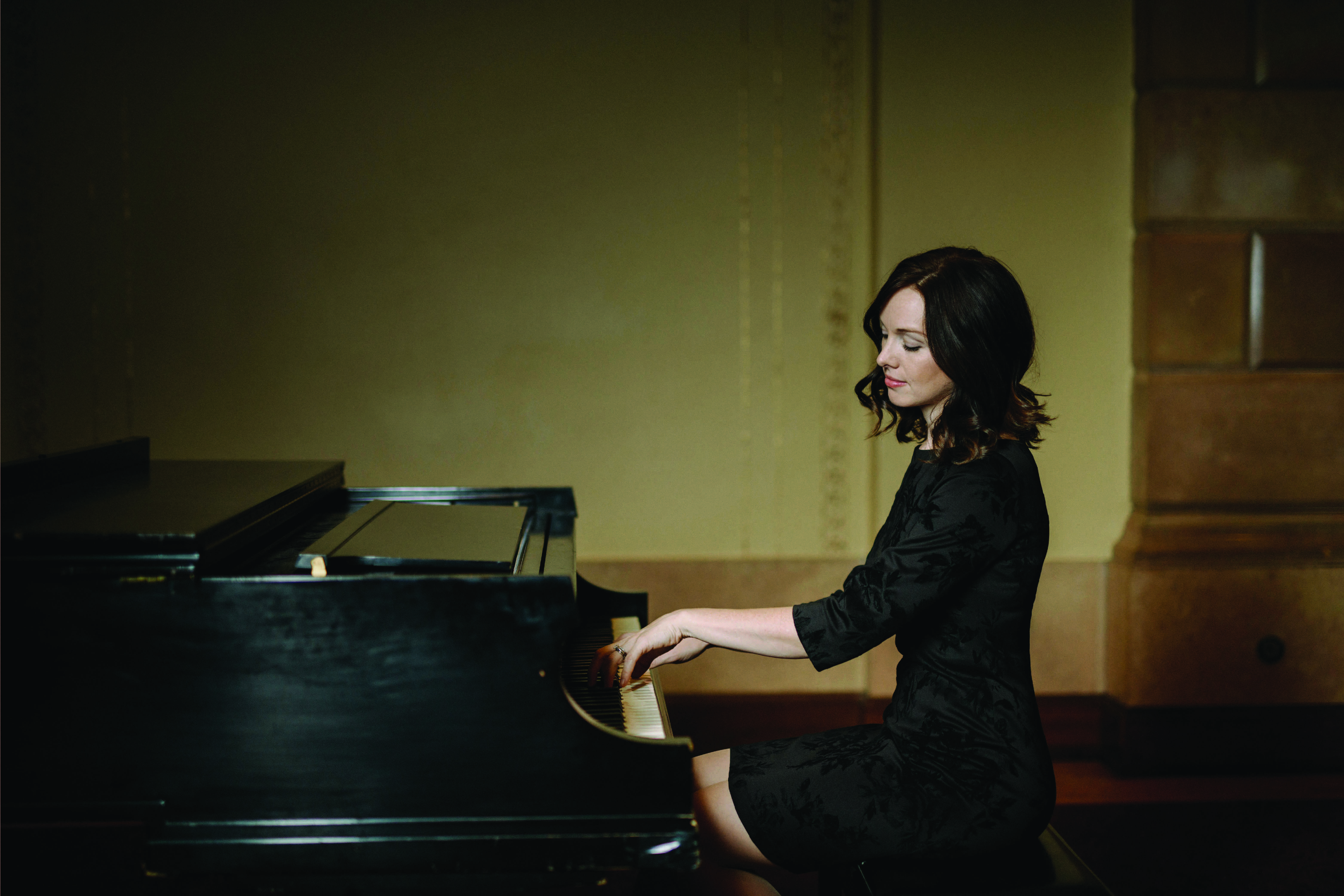 Each year YCCM commissions a new work from a prominent composer in choral music. Many of the compositions that YCCM has helped bring to life have gone on to be a part of national conventions, state and national honors choirs concerts, and selected published repertoire lists. More importantly, the yearly commissions have exposed young Central Minnesota singers to the process of creating new music. This has inspired YCCM singers, and motivated a few alumni to become composers themselves.

This year’s composer, Elaine Hagenberg, was chosen after hearing several critically acclaimed performances of her works at state and regional conventions in 2017 and early 2018. An educator and accomplished pianist, Elaine’s sound sense of harmonic structure and stunning piano settings were a natural fit for YCCM.

Elaine Hagenberg’s music “soars with eloquence and ingenuity” (ACDA Choral Journal). Her compositions have been awarded and performed by universities, community choirs, schools, and church choirs throughout the United States and abroad. Her music has been featured at All State festivals, national and regional American Choral Directors Association Conferences, the National Youth Choir at Carnegie Hall, the Melbourne International Choral Festival in Australia, International Children’s Choir Festival in Canterbury and London, as well as performances in South Africa and Asia.

With over forty commissioned works, she has composed new music for the American Choral Directors Association Women’s Choir consortium, colleges and universities, community choirs, and churches. She is currently the composer-in-residence for the Des Moines Choral Society and the Master Singers of Eau Claire, Wisconsin.

Alumni @ All Is Well